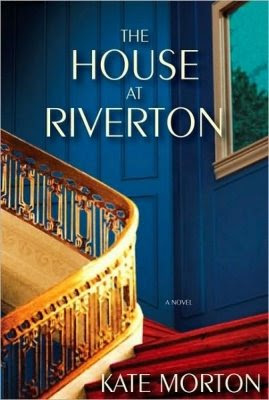 The House at Riverton is a sweeping debut novel set in England between the wars. It is the story of an aristocratic family, a house, a mysterious death, and a vanishing way of life, told by a woman who witnessed it all and kept a secret for a lifetime.

Grace Bradley went to work at Riverton House as a servant when she was just a girl, before the first World War. For years her life was inextricably tied up with the Hartford family, most particularly the two daughters, Hannah and Emmeline.

In the summer of 1924, at a glittery society party held at the House, a young poet shot himself. The only witnesses were Hannah and Emmeline, and only they--and Grace--know the truth.

The novel opens in 1999 when grace is ninety-eight years old, living out her last days in a nursing home. She is visited by a young director who is making a film about the events of that summer in 1924. She takes Grace back to Riverton House and reawakens her memories. Told in flashback, this is the story of Grace's youth during the last days of Edwardian aristocratic privilege shattered by war, of the vibrant 1920s, and of the changes she witnessed as an entire way of life vanished forever. 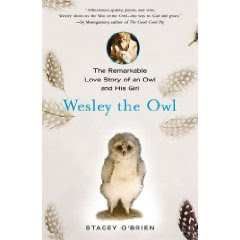 On Valentine's Day 1985, biologist Stacey O'Brien first met a four-day-old baby barn owl--a fateful encounter that would turn into an astonishing 19-year saga. With nerve damage in one wing, the owlet's ability to fly was forever compromised, and he had no hope of surviving on his own in the wild. O'Brien, a young assistant in the owl laboratory at Caltech, was immediately smitten, promising to care for the helpless owlet and give him a permanent home.

With both a tender heart and scientist's eye, O'Brien studied Wesley's strange habits intensively and firsthand--and provided only a mice-only diet that required her to buy the rodents in bulk (28,000 over the owl's lifetime). As Wesley grew, she snapped photos of him at every stage like any proud parent, recording his life from a helpless ball of fuzz to a playful, clumsy adolescent to a gorgeous, gold-and-white, macho adult owl with a heart-shaped face and an outsize personality that belied his 18-inch stature. Stacey and Wesley's bond deepened as she discovered Wesley's individual personality, subtle emotions, and playful nature that could turn fiercely loyal and protective--though she could have done without Wesley's driving away her would-be human suitors! 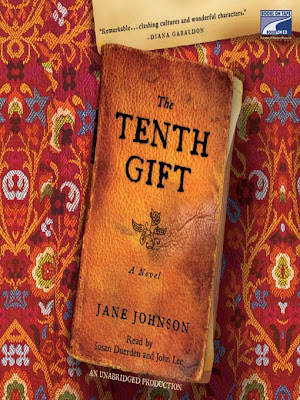 In an expensive London restaurant, Julia Lovat receives a gift that will change her life. At first glance it is a book of exquisite seventeenth-century embroidery patterns belonging to a woman named Catherine Ann Tregenna. Yet in it's margins are the faintest diary entries; they reveal that "Cat" and others were stolen from their Cornish church in 1625 by Muslim pirates and taken on a brutal voyage to Morocco to be auctioned off as slaves. Captivated by this dramatic discovery, Julia sets off to North Africa to determine the authenticity of the book and to uncover more of Cat's mesmerizing story. There, in the company of a charismatic Moroccan guide, amid the sultry heat, the spice markets, and exotic ruins, Julia will discover buried secrets. And in Morocco-just as Cat did before her-she will lose her heart. 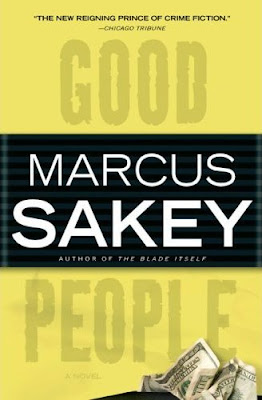 A family, and the security to enjoy it: That's all Tom and Anna Reed ever wanted. But years of infertility treatments, including four failed attempts at in vitro fertilization, have left them with neither. The emotional and financial costs are straining their marriage and endangering their dreams. Then one night everything changes. Offered a chance at a future they'd almost lost hope in, they seize it. One simple choice. A fairy-tale ending.

But Tom and Anna soon realize that fairy tales never come cheap. Their decision puts them square in the path of some ruthless men. Men who have been double-crossed. Men who won't stop until they get revenge.

No matter where they find it. 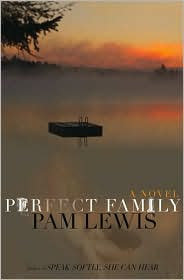 Pony Carteret--the lovely headstrong youngest member of the Carteret family--has always been a strong swimmer. So when she is discovered drowned at the family's summer home at Lake Aral, Vermont, her red hair tangled in an anchor chain and her baby abandoned on shore, her family is stunned with disbelief.
As the police conduct their investigation, Jasper Carteret, the patriarch, calls an urgent family meeting. Had any of the other siblings known that Pony would be at the house that day? Was she having personal problems, was she depressed? Had she ever revealed the true identity of her baby's father? Neither sister-Tinker, the family caretaker, nor Mira, the moody, thoughtful one--has any information, and ultimately the police rule the drowning an accident.
But William Carteret, Pony's older brother, can't accept the explanetion that his favorite sister's death was an accident. Determined to uncover the truth, he eventually learns the disturbing fact that a stranger had been present at the house, and why hasn't he stepped forward? As William digs deeper, his investigations quickly lead him to a new and more daunting series of questions, not only about the mysteries in Pony's life but also about the shadowy details of his deceased mother's past and even his own. before long, he has opened a Pandora's box of family secrets, including one dangerous fact his mother has kept hidden for a generation. 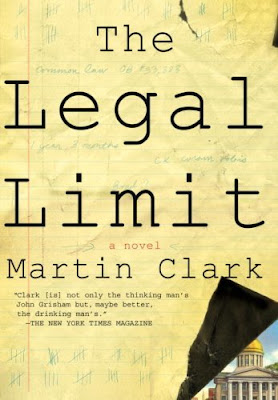 While Gates Hunt chose to fight his abusive father head-on, his younger brother, Mason, eventually escaped their bitter, impoverished circumstances by earning a free ride to college and law school. And while Gates became an intransigent, compulsive felon, Mason met and married the love of his life, had a spitfire daughter, and returned to his rural hometown as the commonwealth's attorney. But Mason's idyll is abruptly pierced by a wicked tragedy, and soon afterward his life further unravels when Gates, convinced that his brother's legal influence should spring him from prison, attemps to force his copperationby means of a secret they'd both sworn to take with them to the grave. And with his closest friend and staunch ally suddenly threatened by secrets of his own, Mason ultimately finds himself facing complete ruin and desperately defending everything and everyone he holds dear.

Bones, by Jonathan Kellerman
Called Out of Darkness, by Anne Rice
Crafting Fun: 101 things to make.., by Rae Grant
Envy the Night, by Michael Koryta
Friend of the Devil, by Peter Robinson
Gate House, by Nelson DeMille
Good Woman, by Danielle Steel
Grace, by Richard Paul Evans
Graveyard Book, by Neil Gaiman
If You Give a Mouse a Cupcake, by Laura Joff Numeroff
Most Wanted Man, by John Le Carre
5th Floor, by Michael Harvey
74 Seaside Avenue, by Debbie Macomber
8 Sandpiper Way, by Debbie Macomber
Posted by Library at 12:21 PM 1 comment: